What Are the Health Benefits of CBD Oil and Tinctures? 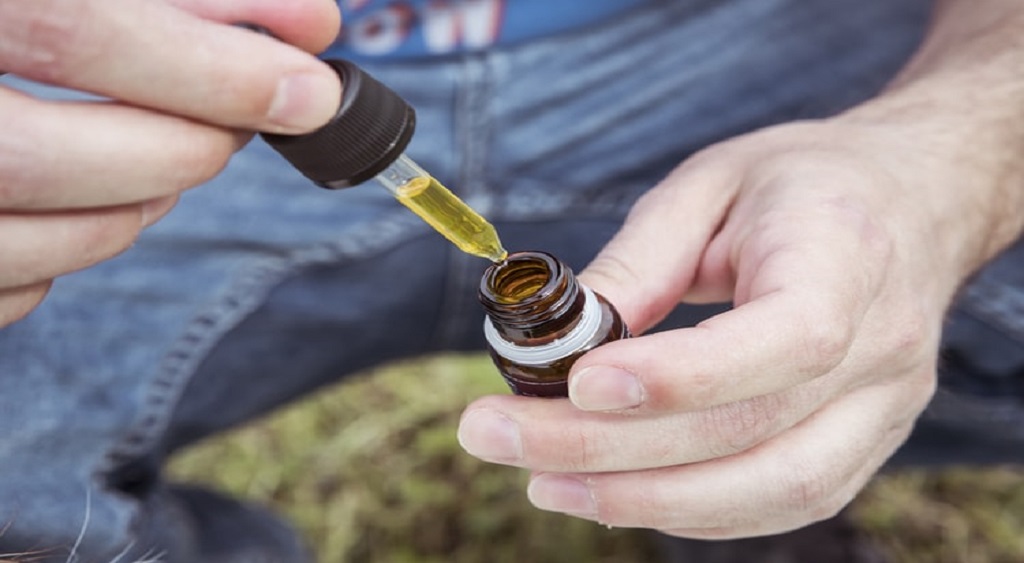 What Are the Health Benefits of CBD Oil and Tinctures?

CBD can sometimes seem like a miracle cure! Everyone seems to be using it these days to treat everything from migraines to acne. Is it really all it’s hyped up to be? It certainly seems that way. For decades, research on the benefits of CBD oil and other cannabinoids was held back because cannabis was illegal. But in the last few years, science has caught on to the many potential health benefits of cannabis. And the results look promising.

A word of warning: while there’s evidence for lots of these benefits, more research is needed to really understand how CBD works to treat all of these conditions. If you want to explore what CBD could offer, always work with a healthcare professional when treating chronic disease.

Probably the most common reason people use CBD oil is for pain relief. Cannabinoids like CBD are known to be anti-inflammatory and analgesic (painkillers) because of the way they interact with our endocannabinoid system and other receptors in our bodies.

CBD oil can be used to treat anything from chronic pain to neuropathic (nerve) pain and even migraines. Many cancer patients use CBD oil to manage pain from cancer and chemotherapy.

A research review from 2018 concluded that “the evidence from current research supports the use of medical cannabis in the treatment of chronic pain in adults.” They also found that there were few serious, short-term side effects of using cannabinoids to treat pain.

However, they cautioned that more, larger-scale research is needed before we can be sure that using cannabis is safe in the long-term.

Another common CBD oil benefit is that it can reduce anxiety. You’ll find plenty of people who successfully use CBD to reduce anxiety regularly. There’s some scientific evidence to support this, too, although there hasn’t been much research yet.

One study found that when people with social anxiety disorder were given a 300mg dose of CBD before a public speaking test, they had reduced anxiety, reduced cognitive impairment, and reduced discomfort.

Another research review concluded that CBD is a “promising drug” for treating panic disorders, which affect up to 5 percent of the population. Both human and animal studies showed that CBD has anti-anxiety effects. It also has fewer side-effects than common drugs used to treat panic disorders, like selective serotonin inhibitors (SSRIs).

Depression is one of the most common causes of disability worldwide, affecting up to a quarter of all Canadians at some point in their life. Currently, it’s often treated with antidepressants, which can have unpleasant side effects and need to be taken continuously to be effective.

But there’s growing evidence that CBD oil could benefit people with depression. For example, this 2014 paper found that, in animal studies, CBD acts as an antidepressant. And a more recent review carried out in 2018 came to the same conclusion.

There’s still limited scientific evidence of how CBD can treat depression. That’s partly because it’s been traditionally hard to run human trials of CBD. Luckily, that’s changing as cannabis becomes legalized and destigmatized around the world.

While many health benefits of CBD oil are still being investigated, it’s already being used as an effective treatment for epilepsy. A recent study found that it can reduce seizures in people with treatment-resistant epilepsy by an average of 36.5 percent.

In the US, a drug called Epidiolex was approved in 2018 to treat severe forms of childhood epilepsy. Epidiolex is an oral solution of CBD, and it’s been shown to reduce the severity of seizures.

Along with treating anxiety and depression, there’s evidence that CBD could be a “neuroprotectant.” That means it could help protect our brains from illnesses like dementia, Parkinson’s disease, and multiple sclerosis.

The neuroprotectant properties of cannabis have been shown in animal studies, but they still aren’t very well understood. CBD and other cannabinoids interact with a huge number of different receptors and enzymes in our bodies. It’s not clear yet how they affect our brain and nervous system.

Nonetheless, a drug called Sativex has been approved for patients with MS. It’s an oral spray that contains THC and CBD and can reduce pain and muscle spasms in people. Clinical trials have shown it can help people with MS better perform their daily activities.

CBD oil doesn’t have to be ingested. It can be applied topically, too – and it seems to have plenty of benefits as well. You’ll find CBD oil in all sorts of skincare products these days.That’s because some studies have shown that

CBD is an anti-inflammatory, can help relieve itching, and even has anti-ageing properties. CBD oil could help treat a range of common skin conditions like acne, psoriasis, and dermatitis.

Because topical creams are applied externally, they will only act on the part of your body where you use them (unlike when you ingest CBD oil). They can be applied directly to the skin and have very few side effects.

Side Effects Of Using CBD Oil

In general, research has shown that CBD oil is safe to use, and most people don’t experience adverse side effects. However, like with any drug, CBD oil can cause unwanted side effects. Some of the most common ones are drowsiness, diarrhea, nausea, and anxiety.

And because research on CBD is relatively new, we can’t be sure of the long-term effects of using CBD. Some studies suggest it could damage your liver if used in large quantities.

CBD can also interact with other drugs you’re taking. Make sure to check with a doctor before using CBD, as it could cause more side effects or stop your other medications from working.

And you shouldn’t use CBD oil (or any cannabis product) if you’re pregnant or breastfeeding because it can pass through the placenta to your baby, potentially affecting their growth.

Should I Try CBD Oil For Myself?

If you’re intrigued by the potential of CBD oil to treat anxiety, depression, chronic pain, or skin conditions, it’s easy to give it a try. The benefits of CBD oil are becoming better understood every day – and it’s known to be safe to use.

Like with everything, start slowly and experiment to find the right product and dose for you. From tinctures to gummies to balms, there’s bound to be a CBD oil product that works for you.