Shatter is a term used to describe an extremely potent type of cannabis concentrate, known as butane hash oil (BHO). BHO is made by using butane (a liquid gas) to extract cannabinoids and terpenes from cannabis plant matter. 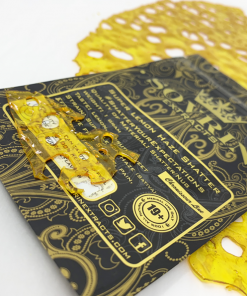 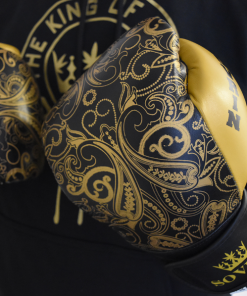 $36.00
Beautiful and photogenic, shatter has given consumers a new potent way to vape their favorite strains. Shatter is a kind of cannabis extract made by extracting the plant’s essential oil. It was named as such because it breaks and shatters like glass.

One big benefit of using shatter is that the cannabinoids quickly enter the bloodstream, giving almost instantaneous effects. Because of its increased potency, users can take on a “less is more” approach when it comes to consuming shatter.

Like other cannabis extracts, shatter is mostly dabbed or vaporized by users using a vape pen or a dab rig. Its potency ranges between 50 and 90 percent cannabinoids, offering a fast, smoke-free and efficient way to consume marijuana.
Welcome to Herbal Halo. Use Coupon Code NEWCUSTOMER1 for a $15 credit. Limited time offer.