use midsummer20 at checkout!

What Is Sativa Used to Treat? 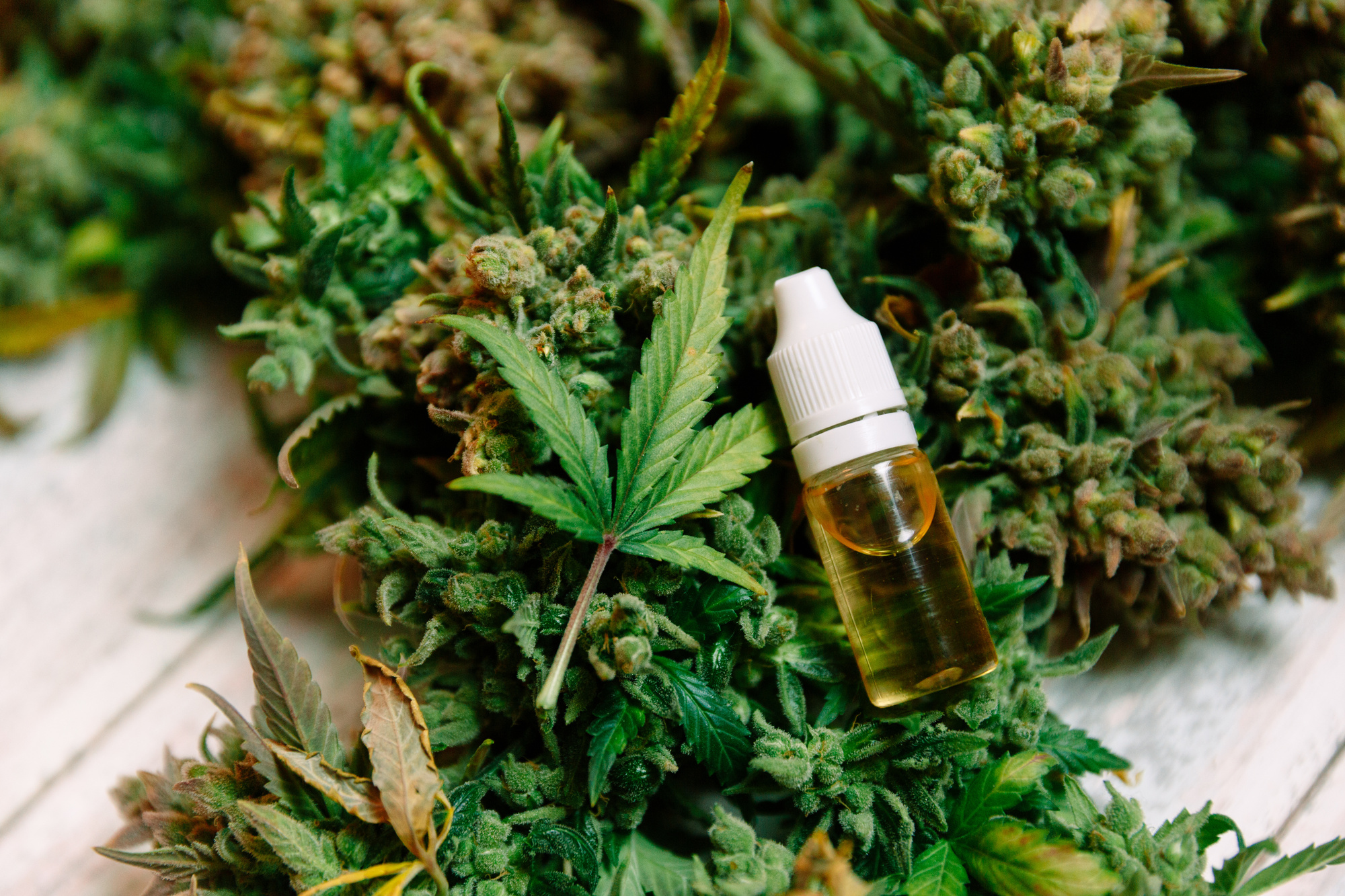 What Is Sativa Used to Treat?

If you prefer an uplifting and energized buzz that promotes focus and productivity over a sedating couchlock high, then Sativa strains may be for you. Here’s how they help and what they can treat.

The Difference Between Sativa and Indica

But while these terms separate cannabis into two very different categories, the truth is that the lines between both are very much blurred. Modern breeding techniques mean that most modern strains are a combination of both, and breeders tend to assign a category based on subjective experience rather than the underlying genetics. While most strains are hybrids and contain a blend of both Indica and Sativa genetics, there are still many landrace strains that contain the intact genetic profile of pure Sativa and Indica varieties.

Given the amount of hybridization, the terms Indica and Sativa don’t quite carry the same weight they once did. Nowadays, rather than being a strict representation of the effects, the term Sativa refers to a cannabis strain that imparts an uplifting mental effect rather than the deep body high and sedating effects associated with Indica cultivars.

The Energizing properties of Sativas

Given the underlying characteristics, Sativa strains tend to contain lower amounts of THC than their Indica counterparts while also containing higher amounts of CBD. This leads to benefits with regard to mindfulness, focus, and alertness.

Most patients report feeling awake and energized after consuming a Sativa strain, a sensation that often comes associated with feelings of relaxation. Such characteristics often make Sativa strains the perfect choice for mental health conditions such as PTSD and depression. They are also commonly used to help combat eating disorders with their ability to promote appetite.

The cerebral effects associated with Sativa strains can also enhance creativity in many patients. They tend to enhance socialization, artist creation, writing or reading, and usually induce a happy and inspiring effect.

Likewise, for those who have trouble focusing, Sativas can often provide a cleaner high that can help combat ADD/ADHD symptoms.

Sativas are also the obvious choice if you need to medicate during daytime hours. They generally don’t impart the sedating effects associated with Indicas, and won’t leave you unable to function should you require cannabis for any form of relief while still having to perform in the workplace.

Sativas As a Spiritual Ally

Sativa varieties of cannabis are often used by those who want to enhance a spiritual practice. With their ability to energize and bring enhanced presence, many find them useful in helping deepen meditation or enhancing a yoga practice where increased mindfulness and deeper bodily feeling often serve to make the practice more meaningful.

Cannabis is often known as a non-specific amplifier, meaning that it can augment your current state of mind after consumption. Anyone with any underlying anxiety or paranoia may find that this comes to the fore and is more easily perceived with Sativas. While many consider this a negative trait, it’s just as valid to consider cannabis as a teacher. By stilling the mind and allowing us to feel more deeply into the now, Sativa strains often allow us to face underlying issues head-on when used with intention.

That said, pure Sativa varieties of cannabis aren’t considered the ideal choice for anyone actively treating conditions like insomnia and anxiety. Their excitatory nature means they can often exacerbate these conditions. In such instances, Indica varieties are often a more appropriate choice with their sedating nature.

What Really Defines the Effects of a Strain?

Years of interbreeding mean that much of the pure landrace genetics once associated with pure Sativas are now diluted with the genetics of strains from all over the globe.

Cannabis is a complex plant with hundreds of compounds that include cannabinoids, terpenes, and flavonoids. What defines the effects of a particular strain are the synergies that play out between these compounds. Terpenes, in particular, play an important role in enhancing the effects of the major cannabinoids like THC or CBD, and also serve to reduce many of the side effects associated with THC such as short term memory issues.

Top Sativa Strains and Their Uses

There are several well-known and popular strains that contain abundant Sativa genetics. While most are Sativa-dominant hybrids, some are pure Sativas and retain an undiluted link back to their landrace origins.

Sour Diesel is one of the most well-known Sativa-dominant strains. Known to deliver an energizing cerebral effect, many patients find it particularly useful in helping combat stress, pain, and depression thanks to the happy and uplifting, if somewhat euphoric high that it induces.

Like many Sativa-dominant varieties, it often makes for the ideal daytime smoke due to the energizing effects it imparts.

Malawi Gold is a landrace Sativa variety from the heart of Southern Africa, a place renowned for its pure Sativas. Notoriously difficult to find, Malawi Gold is one of the rarest strains due to the fact that it doesn’t grow well outside of its native climate.

Among those lucky enough to try it, Malawi Gold often provides the typical stimulatory effect that is common to Sativas. It’s a particular favourite of those who require relief from chronic fatigue, depression, or stress. Others find it useful in alleviating the symptoms of ADD/ADHD due to the sustained, clear focus that it can provide.

Among those susceptible to anxiety and paranoia, Malawi Gold may not be the best choice.

Lemon Haze has a rich terpene profile and exhibits a potent lemon scent and taste. Potent and delicious, it’s widely known for its ability to help patients chill out and is a potent treatment for stress and depression predominantly.

Named after the famous cannabis activist, Jack Herer is one of the most widely available Sativa-dominant strains around. In many patients, it provides an uplifting and somewhat euphoric effect that energizes and enhances creativity. It’s also effective at treating stress and depression and is a longtime favourite of many patients.

In short, pure Sativas induce an uplifting, energetic vibe among consumers that is notably distinct from those of Indica strains. Those who require a mood lift, a creative boost, or increased energy often find Sativas to be the ideal choice over their more sedating cousins in the Indica family.

If you’d like to buy Sativa online in Canada, then at Herbal Halo, we’ve got you covered. Grown and processed under ideal conditions, our range of flower includes Sativa strains as well as a host of other hybrids that combine Sativa genetics for maximum medicinal effect.

Prevpreviews PostHappy 420!
Next PostHow long does it take for CBD oil to work for joint pain?Next