Do Indica and Sativa Really Have Different Effects? 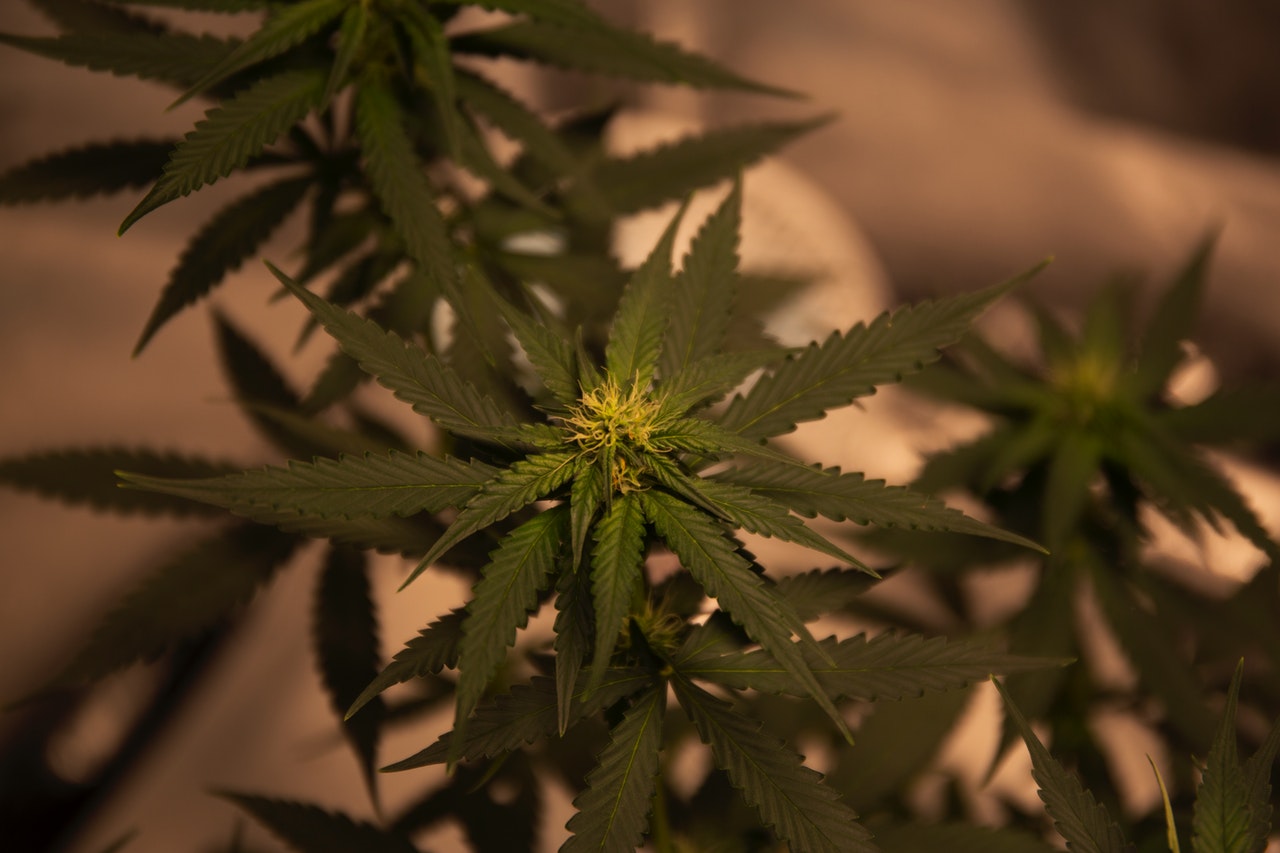 Do Indica and Sativa Really Have Different Effects?

Walk into any pot shop, or buy medical marijuana online in Canada, and you’ll notice everything comes labelled with sativa, indica, or hybrid. You might even know enough about weed to make your purchasing decision based around these categories. You’ve been buying indicas for night time and sativa for daytime for years, so their different qualities seem clear.

But what if the science didn’t support these different properties? Do indicas and sativas really have different effects? Consumers like yourself always report that sativas and indicas are truly different — but researchers can’t pinpoint any genetic, chemical, or other differences that would explain it.

Is this the upside-down world? Here is what you need to know about the indica and sativa myth.

The Indica and Sativa Myth

A long time ago, botanists categorized two different types of cannabis based on their geographic location. Cannabis sativa came from subtropical regions of Asia, and Cannabis indica came from higher and much colder elevations, specifically throughout Central Asia. These different areas produced variations between these seemingly two distinct species.

Over the last two centuries, this indica versus sativa theory has taken hold. In 2020, this two-tier system is still what the industry uses from seed to sale. You may have noticed that when you buy medical marijuana online in Canada, it’s what strain descriptions start with. Nuken is an indica, Gorilla Glue is a sativa-dominant, and Blueberry OG is somewhere in between — a hybrid.

Indicas are what you’d want for chronic pain relief, body-highs, and sleepy night time sessions. Sativas, on the other hand, are prescribed for daytime use, and best for parties, energy, and cerebral effects. Hybrids, or unique blends of indicas and sativas, can fall anywhere in between.

This classification system is the biggest myth about weed today. No matter how much we research cannabis, there is no evidence alluding to these differences right down to the molecular level. In fact, most cultivators today would argue there is a single species of cannabis (know called cannabis sativa L.), not two. An indica-dominant strain is just as likely to be great for parties, as a sativa is for getting locked in the couch.

Scientifically speaking, this is a revolutionary idea. But the industry keeps ignoring the evidence.

Jeff Chen, Director of the UCLA Cannabis Research Initiative, told Insider that, “In the absence of any other useful system to classify marijuana, strain and indica-sativa dichotomy is all breeders and distributors have, kind of like what Winston Churchill said about democracy. It’s the worst system invented, but the best we have.”

Medical marijuana dispensaries (online and offline) continue to label all products with sativa, indica or hybrid. Part of why everyone continues to perpetuate this myth is because cannabis is still so new to consumers. The language we use to talk about weed is still perplexing to many newcomers. Medical marijuana online dispensaries want to keep the language as simple as possible, and with only three categories — that’s pretty straightforward.

But cannabis contains hundreds of different compounds, including more than 100 cannabinoids and 400 possible terpenes. Each strain has a unique chemical composition of thirty or more of these compounds. The chemical profile of Blueberry OG, for example, will look remarkably different than that of Super Lemon Haze.

Most people still don’t know much about the cannabinoids and terpenes that make up each strain’s distinctive qualities. Beyond THC and CBD, the other cannabinoids are mysterious. So, stores try to keep things simple and stick with these basic descriptions.

With the new wave of legal cannabis, there has been much more scientific attention. In earnest, researchers have begun looking for biochemical or genetic differences between the two kinds of cannabis commonly used across the sector. Unfortunately, this isn’t proving easy.

In a 2015 study, “The Genetic Structure of Marijuana and Hemp,” researchers detailed the genetic makeup of 81 marijuana and 43 hemp samples. While they discovered significant genetic differences between hemp and marijuana strains, they didn’t find the same supports for indica versus sativa. Essentially, between indica and sativa, there were some genetic differences, but “marijuana strain names often do not reflect a meaningful genetic identity.”

In the words of Ethan B. Russo, one of the greatest modern-day cannabis-researchers, “There are biochemically distinct strains of Cannabis, but the sativa/indica distinction as commonly applied in the lay literature is total nonsense and an exercise in futility.”

In his interview with Cannabis and Cannabinoid Research, he went on to say, “One cannot in any way currently guess the biochemical content of a given Cannabis plant based on its height, branching, or leaf morphology.” According to Russo, interbreeding over the last century, which has reached a crescendo in the last few decades, has meant pure indicas and pure sativas are almost non-existent these days.

No pattern of cannabinoids or terpenes exists which would help you classify an indica as an indica or a sativa as a sativa. Which means you also cannot confirm that indicas are always sleepy in effects and sativas bubbly and energetic. Although you may feel like indicas put you to sleep, is that a placebo effect alone? So far, nobody has studied the common ideas of indica and sativa, versus the reported effects.

What does Russo suggest for the future of cannabis if indica and sativa are neither biochemically distinct? He stated, “Since the taxonomists cannot agree, I would strongly encourage the scientific community, the press, and the public to abandon the sativa/indica nomenclature.” In his opinion, we should toss out these ideas altogether.

But if you have ever walked into a cannabis store or wanted to buy medical marijuana online in Canada, you’ll quickly realize how difficult this may be. Everyone talks about cannabis in terms of indica, sativa, and hybrid. Breaking this habit is going to take years, and will require an industry-wide heroic effort.

So until then, what should you do with this ground-breaking information? Instead of focusing on lineage and type, you can look at reviews. What do others say about the effects?

Even more revolutionary, you could test different strains blindfolded. Don’t look at the label or the strain-details—experiment with strains, and journal about the effects. You could surprise yourself with the results. Maybe that sativa you just bought actually makes you fall asleep faster than you thought. But that’s the beauty of cannabis, the experimentation!

Prevpreviews PostIs It Safe to Take CBD Oil With Other Medications?
Next PostHow long does it take for CBD gummies to help reduce anxiety?Next